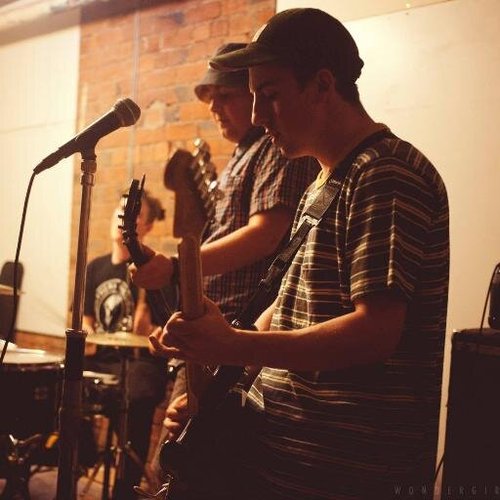 The record will be released on the 29th September on Speedowax. The band are also planning to release a new 7" EP later this year.

In the meantime, you can listen to the demo by clicking read more.