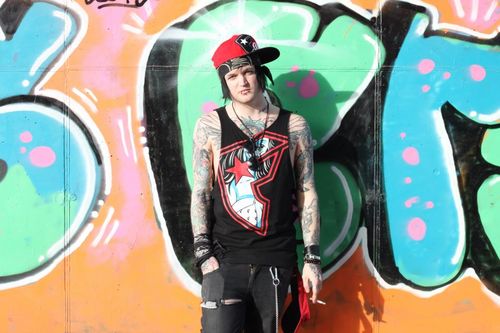 Today Already Heard is pleased to run another exclusive song premier, and once again we’re teaming up with Pacific Ridge Records.

Already Heard has the honour of premiering Paxcow’s cover of Lady Gaga’s ‘Edge Of Glory’.

‘Grand Theft Audio VI’ by Marius Paxcow is released on 20th May on Pacific Ridge Records.