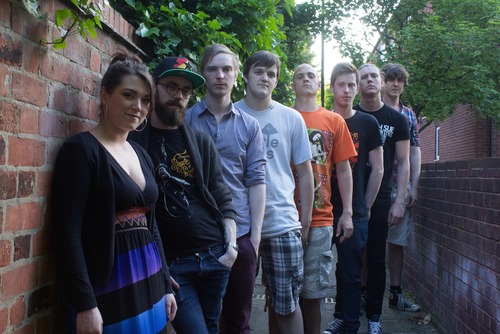 In the first of three exclusive tracks here on Already Heard, we present to you ‘We Breathe It’ from Huddersfield based reggae group Byron Street Social.

Having supported the likes of Jaya the Cat, The Hoosiers and Extra Curricular, the band are now ready to release their debut EP ‘Take Note’ on the 1st August. Check out the song below and remember to come back next week for another exclusive.

‘Take Note’ by Byron Street Social is released on the 1st August.