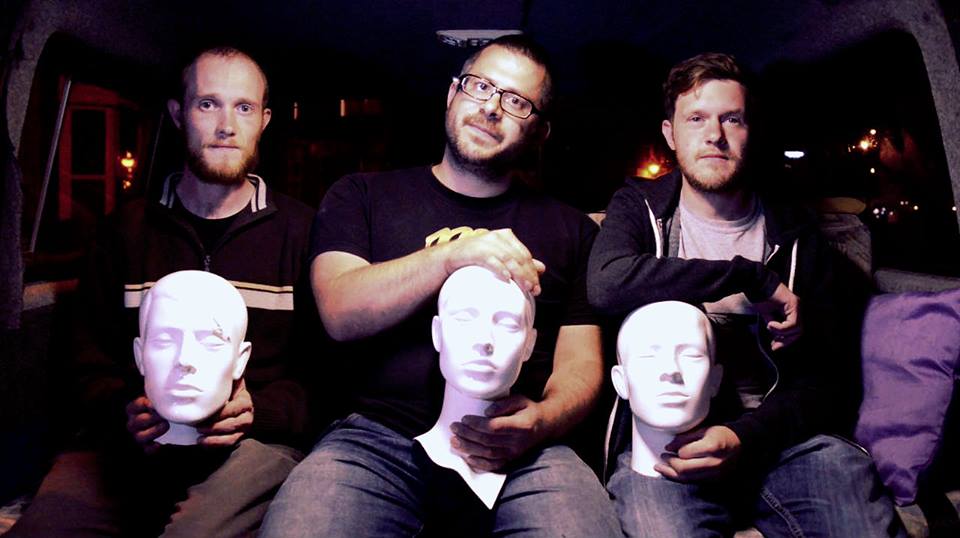 This Monday Derby based math-/post-rockers Alright the Captain release their second full-length ‘Contact Fix’ through Mountains Of Records. The 8 track LP is a dizzying mix of synths and riffs that fulfils the bands comparisons to the likes of …And So I Watch You From Afar and Three Trapped Tigers.

We’ve teamed up with the trio to premiere the album in full. We believe ‘Contact Fix’ has the potential to take Alright the Captain to the forefront of the UK math-/post-rock scene. They’re also set to play a wealth of UK and European dates in the coming months. They’re also 1 of 40 bands that have just been announced for this years ArcTanGent festival.

‘Contact Fix’ by Alright The Captain is released on 2nd February on Mountains Of Records.