Former Lostprophets vocalist Ian Watkins has pleaded guilty to a series of child sex offences including attempted rape of a baby.

Watkins and two women started their trial today at Cardiff Crown Court where the singer admitted three counts of sexual assault involving children and six involving taking, making or possessing indecent images of children and one of possessing an extreme pornographic image involving a sex act on an animal.

“Ian Watkins was the lead singer in a successful band called the Lostprophets. He accepts he was a determined and committed paedophile.”

The evidence against the defendant came from computers, laptops and mobile phones. 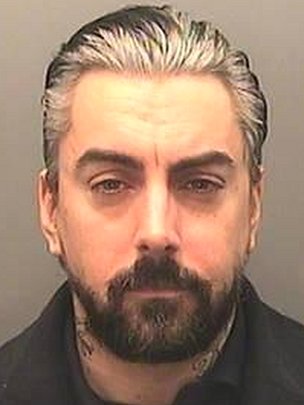 “Details of this case are the most graphic and distressing paedophile crimes I have ever listened to.”

“This investigation has uncovered the most shocking and harrowing child abuse evidence I have ever seen.”

Sentencing will take place on 18th December. Meanwhile Watkins is under the care of a psychiatrist.