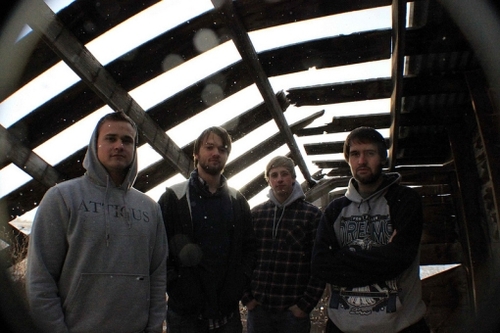 Set for release on Reveille Records, the bands sophomore release sees them combing the atmospheric heavy guitar work of Balance & Composure and combines it with raw, intoxicating duel vocals which is reminiscent of Taking Back Sunday.

‘Afterimage’ by Captives is released on 20th August on Reveille Records.