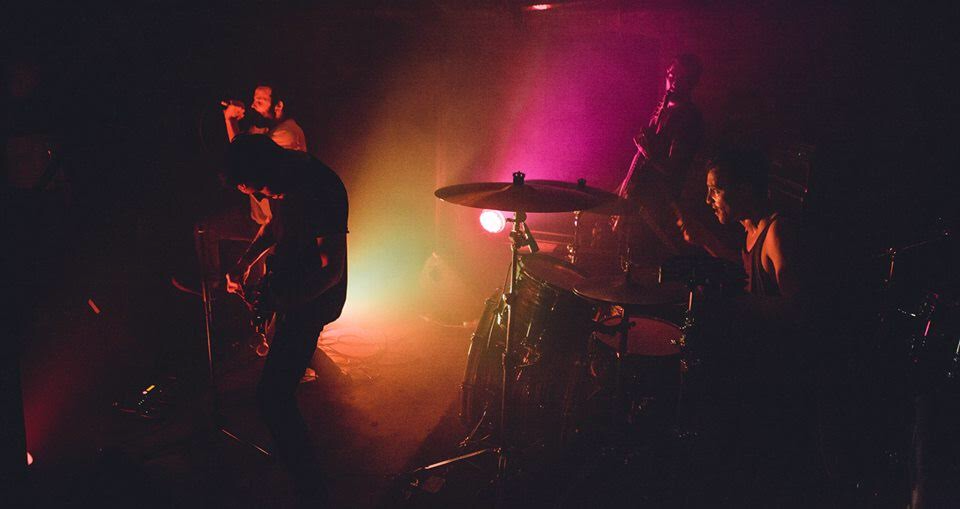 With its members having previously played in Blakfish, &U&I and Shapes, it’s no surprise To The Wall‘s eponymous debut EP is a mix of rabid hardcore punk with flashes of math rock.

Songs such as ‘Through The Wars’, ‘1411’ and ‘Blue and Grey Mountains’ are pulsating slices of raw punk. Whereas ‘Devil’s Triangle’ is a winding, droning dose of cathartic sludge. Ultimately, To The Wall have combined their collective experiences to embark on a promising future.

Ahead of its release tomorrow, we’ve teamed up Speaking Tongues for an exclusive first play of ‘To The Wall’.

‘To The Wall’ EP by To The Wall is released on 13th April on Speaking Tongues.

To The Wall will also be playing two EP release shows:

April
13 Old Blue Last, London (free show with His & Hers and Brutalligators)
May
4th The Flapper Birmingham