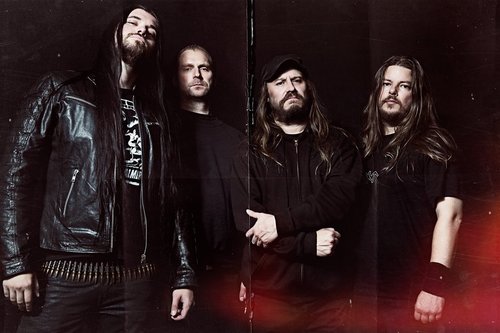 Swedish death metallers Entombed A.D. have announced they are to tour the UK this November with Hang the Bastard.

The tour is in support of their new album ‘Back to the Front’, the first album under the band’s new name since original member/guitarist Alex Hellid left last year. It came out earlier this month on Century Media Records.

The tour will cover the following dates: 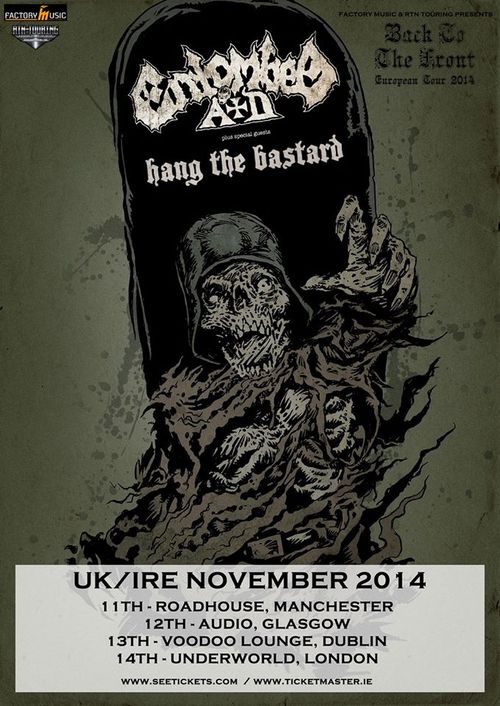