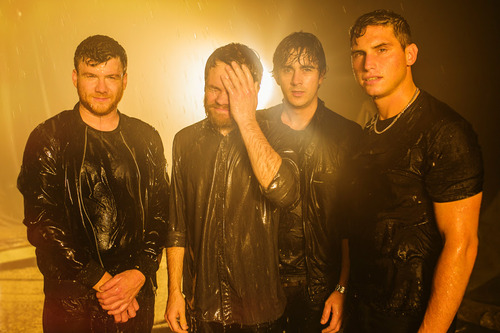 With just months until the release of their new album, ‘The Mindsweep’ and a UK tour follow, we can expect to see plenty from Enter Shikari in 2015.

Now to get us prepared, the quartet have posted a live video from their
upcoming ‘Live In St. Petersburg. Russia (Bootleg Series Vol.6)’ release which will be included as part of the deluxe edition of ‘The Mindsweep’, which is released on January 19th. Check out their performance of ‘Radiate’ by clicking read more.