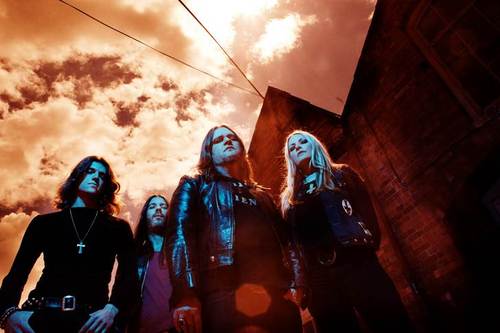 Dorset doom metallers Electric Wizard recently released their new song ‘I Am Nothing’.

The song is taken from their upcoming new eighth album, ‘Time to Die’, due for release on the 30th September on Spinefarm Records. The LP was produced by Oborn at Toe Rag Studios in East London, with Chris Fielding adding the finishing touches at Skyhammer Studio in Cheshire.