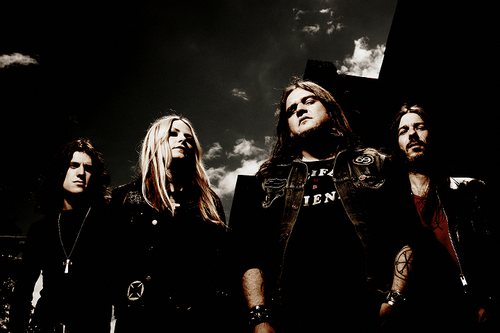 The album is due for release on Spinefarm Records on the 29th September. The band have also recently announced they are to play a headline show at The Ritz in Manchester on the 23rd October.

You can listen to the song by clicking read more.