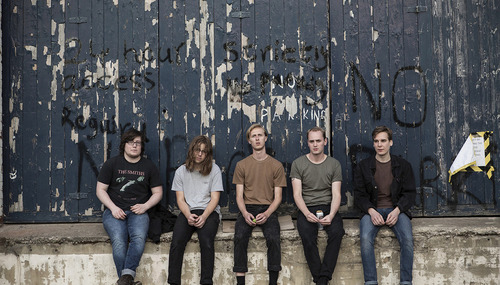 The song is featured on their self-titled debut album, released earlier this year via Partisan Records. You can also catch the band on their UK tour next month at the following dates.