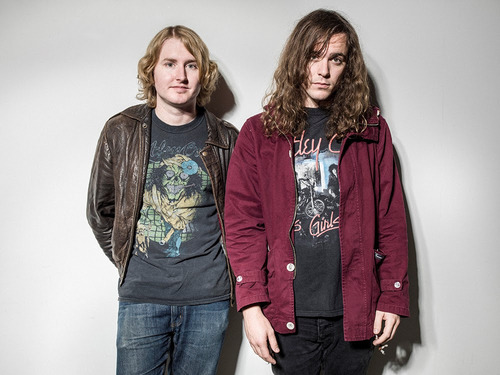 Australian thrash pop duo DZ Deathrays have announced a massive run of UK dates next month. They shall also play a few dates in both Ireland and the UK with Band of Skulls in October and November.

The tour is in support of the UK/European release of new album ‘Black Rat’, due out on the 18th August on Infectious Music. The duo also released the video for the album’s new single ‘Less Out of Sync’.

Click read more to view the music video for ‘Less Out of Sync’.