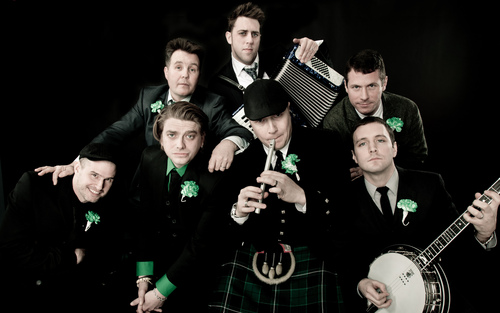 Dropkick Murphys have announced they will be returning to the UK and Ireland in March 2015 as part of their ‘Celtic Punk Invasion Tour’.

The run of shows will include two shows on St. Paddy’s Day, with early evening and late concerts at Dublin’s Vicar Street venue.