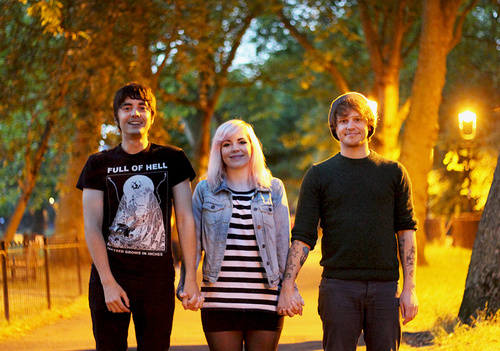 The record is being put out by Specialist Subject Records here. It is a collection of their first four EPs. The band will also be playing the following shows until the end of the year.

If you’re still undecided, you can listen to the LP’s opening track ‘Let Me In’ by clicking read more.