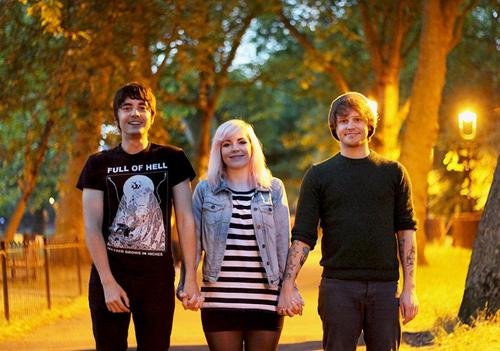 London indie punks Doe have announced the release of ‘First Four’, a collection LP of their first four releases.

The band will also be releasing a 7" split with Vancouver post punks Taxa on Clue #2 Records, due for release early next month. The songs on this release won’t be available on ‘First Four’ however.

You can also catch the band at the following UK dates with Bangers and Pale Angels.