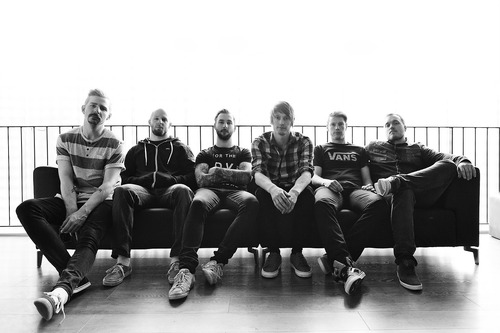 The tracklisting is as follows:

The sextet have also announced a one-off show at The Underworld in Camden, London on the 3rd October. 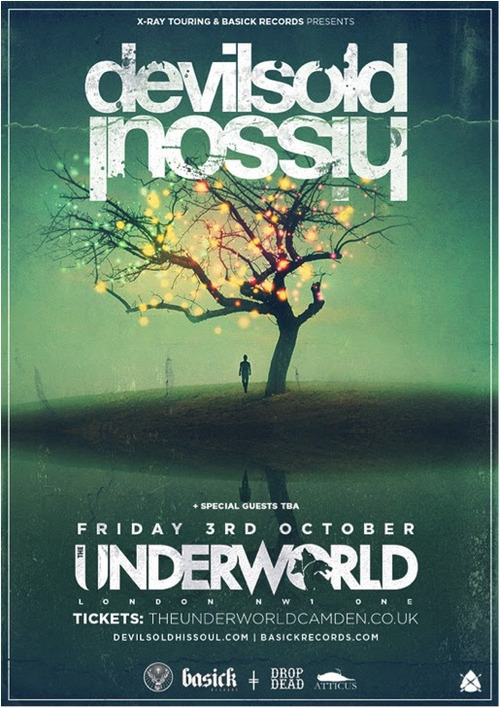