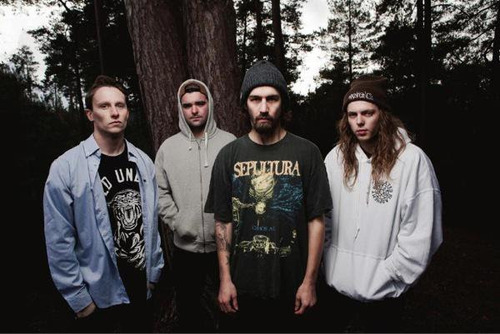 The band made the following message:

“It’s rad to have a label that actually understands what we want to do when it comes to our next record; I like the people that run it and support what they are doing. Our new record will be out next year via Century/Siege and it will be the heaviest record we have ever done.”