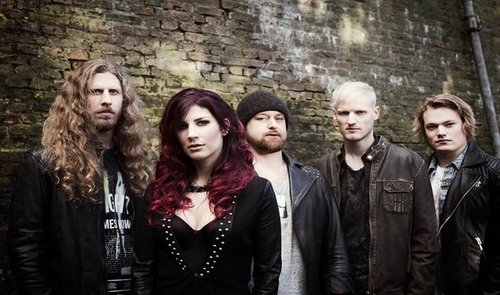 The dates are in support of their recently released fourth album, ‘The Human Contradiction’, via Napalm Records. The band will also be supporting Sabaton with Battle Beast at The Forum in London next year on the 12th January 2015.