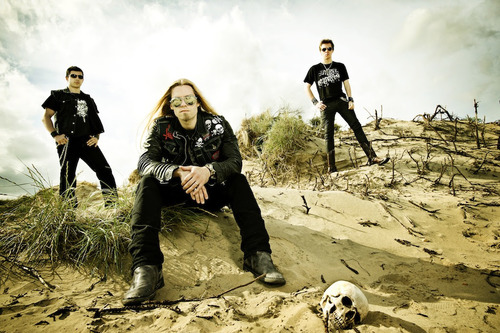 London metallers Death Valley Knights have announced the release of new single and lyric video of ‘Tongue Of Fire’, in support of upcoming live dates with DragonForce and Neonfly.

The lyric video for ‘Tongue Of Fire’ can be viewed by clicking read more.