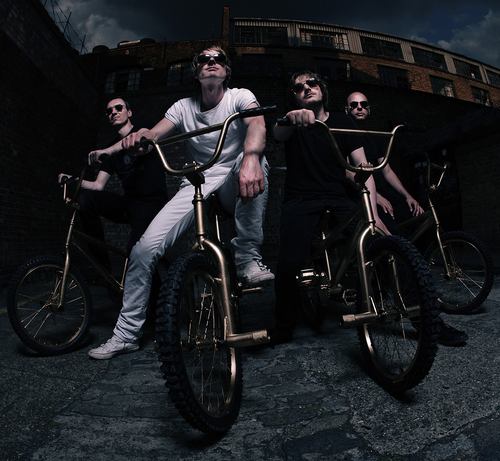 London stoner punks Damn Vandals are releasing a new double A-side single, entitled ‘Cities of a Plastic World’ / ‘Too Lazy to Die Too Stoned to Live’, on the 22nd September on Sexy Beast.

This follows the release of their recent album ‘Rocket Out of London’. The quartet will also be playing at The Sebright Arms in London on the 20th September to promote the new single.

You can listen to the whole record by clicking read more.