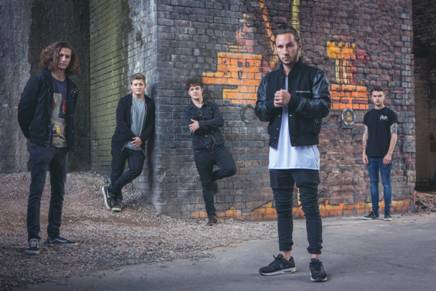 Birmingham five piece Cytota have announced Griffin Dickinson as their new singer. The band are currently writing new material, with a preview expected to be released before the end of the year.

The vocalist made the following comment about joining the band:

“I’ve known the Cytota dudes since we first toured together, about 5 years ago now. So when I got the call asking if I wanted to try out as the new vocalist, it was an opportunity I had to seize. With the debut Album coming up there is so much potential, I’m really excited about the future with these dudes; this is just the beginning!”

Dickinson will make his live debut with the band when they support Crossfaith next month. Coldrain will also be supporting.