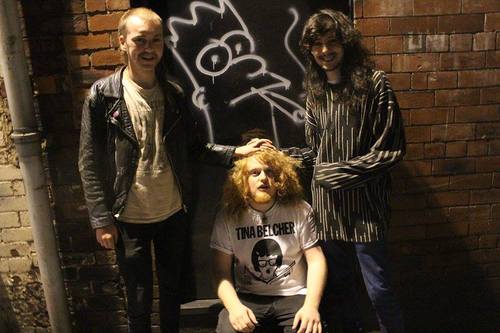 Anti-folk band Crywank have announced their first UK tour as a full band this November.

Originally, Crywank was the solo project of James Clayton since 2009 until now. Joining guitarist/vocalist Clayton are Dan Watson on drums and Tom Connolly on bass.

The band will be supported by Gerrard Bell-Fife on the tour.

You can catch them on the following dates: