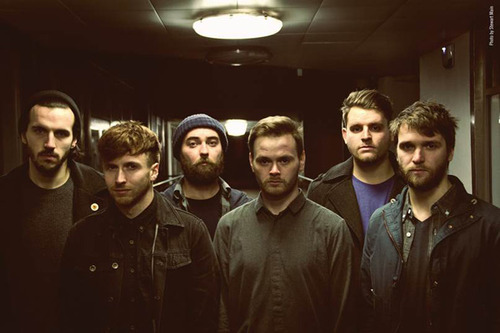 Next Monday Flood of Red release their much anticipated 2nd album, ‘Throw’ and to mark the occasion they will be an exclusive album launch show in London.

Already Heard has teamed up with the band and Superball Music to giveaway 5 pairs of tickets for the show on Monday 30th June.

For a chance to win 1 of 5 pairs of tickets, tweet the following message:

Winners will be chosen and contacted shortly after.

Please Note: The show is for 18 years and over only.