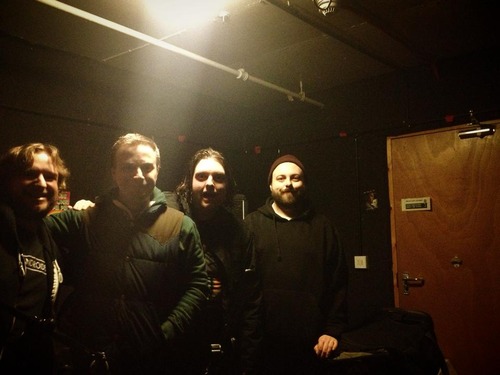 The song can be found on their upcoming second album ‘Exercise’, which is coming out on the 3rd February 2015 via Barely Regal and Get Into It Records. It was produced by Jamie Birkett of Doctrines, with additional recording by Jon Fearon.

The tracklisting for the album has also been released:

Furthermore, the band will be playing the following shows.