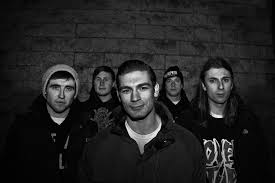 Brutality Will Prevail have announced they will embark on a UK headline tour this December.

The tour is in support of their latest album ‘Suspension of Consciousness’, released earlier this year via Siege of Amida and Century Media. Support will come from Devil in Me and War Charge. 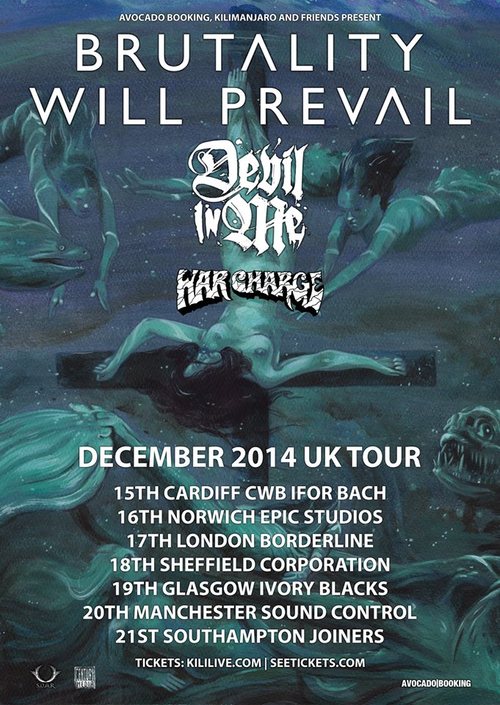