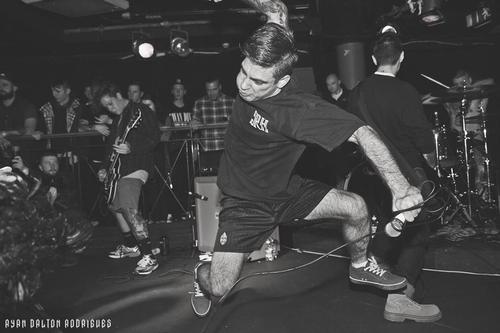 The album is released through Carry The Weight Records and can be streamed by clicking read more.

Set to Burn by Breaking Point