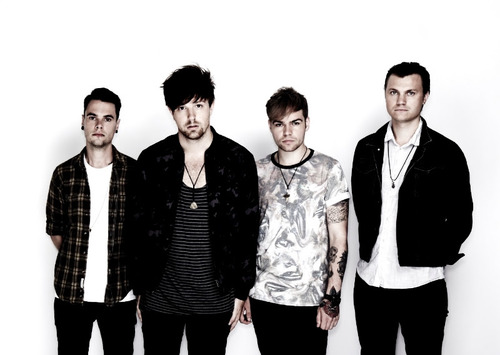 Blitz Kids have announced they will be supporting Taking Back Sunday on their UK tour in December.

As previously announced Marmozets will also be supporting on the tour.