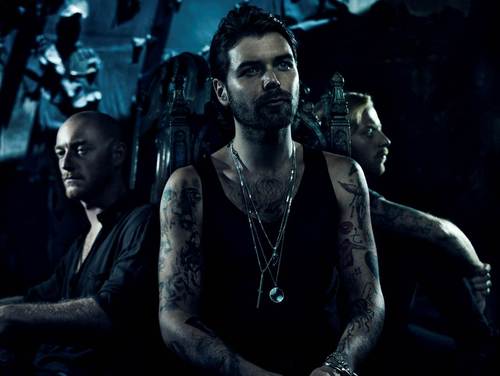 Biffy Clyro have announced details of a one-off London show in November.

The trio will headline Relentless Live at The Troxy, East London on November 22nd. BBC Radio 1 DJ Zane Lowe will also perform at the gig.

As part of Relentless’ ‘Here To Be Heard’ campaign they’re offering an unsigned band the chance to support Biffy Clyro on the night – submissions can be made via their website.