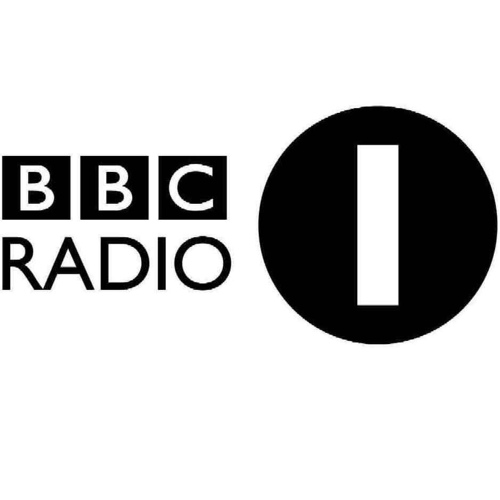 BBC Radio 1 today announced several changes to its schedule which will take effect in September.

For starters the Rock Show with Daniel P Carter has been moved to Sunday’s evenings at 7pm and will follow the Official Chart for a 3 hour slot.

Whilst the station announced the departure of various personalities including Mike Davies, the host of the station’s weekly ‘Punk Show.’