Bangers Release New Video for ‘Last of the Big Dippers’ 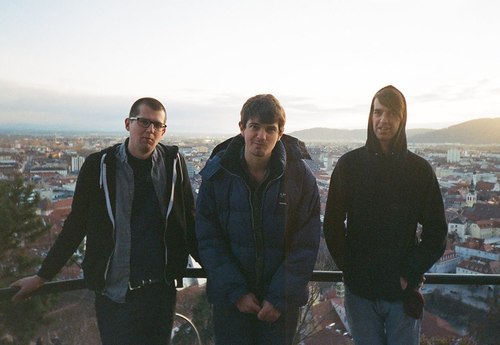 Cornish punk trio Bangers have released a video for ‘Last of the Big Dippers’.

The track is taken from their latest album ‘Mysterious Ways’, which was recorded in a period of 48 hours and put out on limited cassette via Specialist Subject Records.

The band will also be touring until mid-October at the following dates.