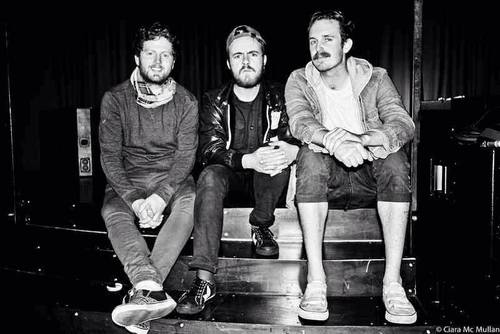 The record will be released sometime in early 2015 via Smalltown America Records. The tracklisting is as follows.

The trio also had a first play of the album’s first single ‘Wetsuit’ on BBC Radio Ulster’s Across the Line on Tuesday night. You can listen to it here at  around the 1 hour 5 minute mark.