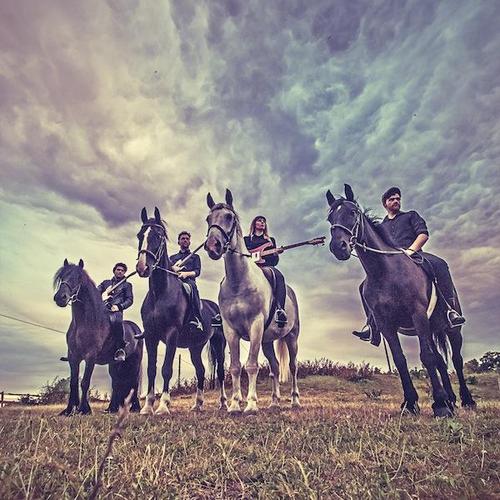 Instrumental math rockers Axes have announced the release of new album ‘Glory’ on the 3rd November via Big Scary Monsters.

The band also recently announced a UK tour supporting Delta Sleep this October and early November. You can catch both bands on the following dates:

You can watch the music video for ‘Junior’, taken from the album, by clicking read more.