Finding Balance In Between – Merrick’s Tusk 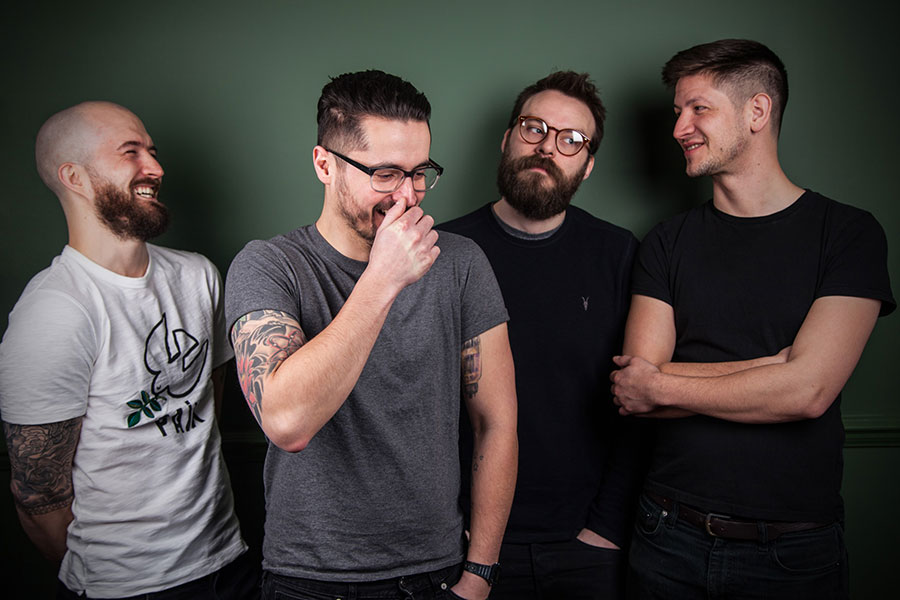 Although being in a band can be undoubtedly awesome, for many, it can have its fair share of challenges. Nottingham post-hardcore group Merrick’s Tusk are one of the endless bands trying to balance out life between being in a band and other commitments. For the quartet, searching for that balance led to a breaking point where each member nearly called it quits. Nevertheless, they soldiered on and have released their debut album – ‘Between The Earth and The Trees’. It sees the quartet produce a set of focused and coherent songs with an honest lyrical spine.

Already Heard Founder and Editor, Sêan Reid, caught up with vocalist/guitarist John Jeacock, guitarist Sam Stead and drummer Tim Hooper just hours before the album’s release to discuss the making of the record, how it affected their mental health, the album’s lyrical nature and more.

‘Between The Earth and The Trees’ by Merrick’s Tusk is out now on Undead Collective.

If you have enjoyed listening this interview and would like to help us produce more content and promote more great new music, please consider supporting us our Patreon page.