At The Gates Reveal ‘Death And The Labyrinth’ Video 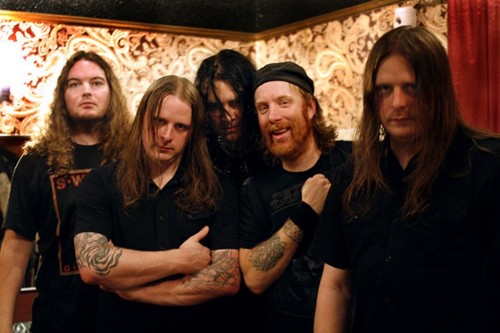 Swedish death metal band At The Gates are set to make their return next week with ‘At War with Reality’ and as a preview of what to expect from the album, the band have launched a video for ‘Death And The Labyrinth’.

You can view the video after the jump below, and you can pick up ‘At War with Reality’ from next Monday (October 27th) via Century Media.