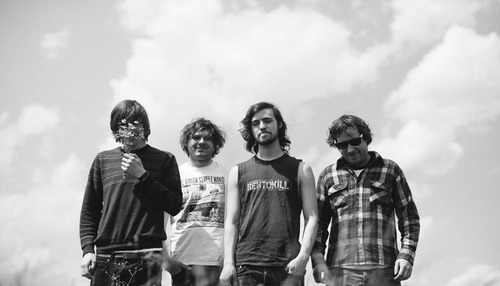 Austrian punks Astpai have released a music video for ‘Death Everywhere’, which is taken from their latest album ‘Burden Calls’.

The album was released last month via Ass Card Records in Europe. It will be available in the U.S. on the 23rd September via Jump Start Records. The band will also be embarking on a UK tour starting the from the 29th September. You can catch them on the following dates.