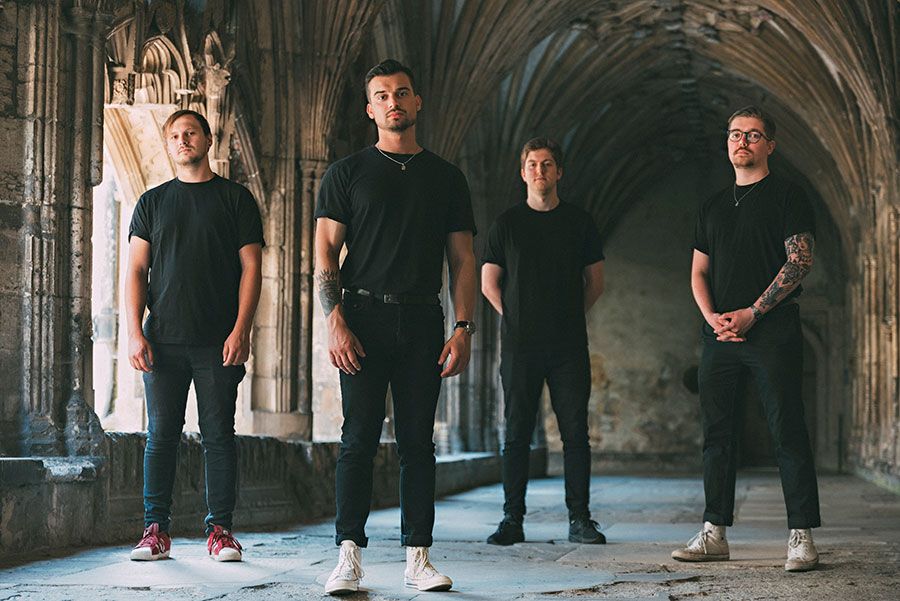 Berkshire quartet Sibling have announced they will be splitting up following two final shows in July. They’ll be joined in Leeds and London by emo alt-rockers Thick Skin.

“We’re extremely grateful for the experiences we’ve had, the kind people we’ve met and the countries we’ve managed to play in the band’s short life,” said Sibling vocalist Benio Baumgart on the bands forthcoming split. “However, our individual commitments have made it difficult for us to give Sibling the time it deserves. Leeds and London, we’ll see you in July!”

In addition to announcing the two special shows, both Sibling and Thick Skin have released new singles today. Take a listen to ‘Devils’, Sibling‘s final single and Thick Skin‘s latest track, ‘Horoscopes’ below. 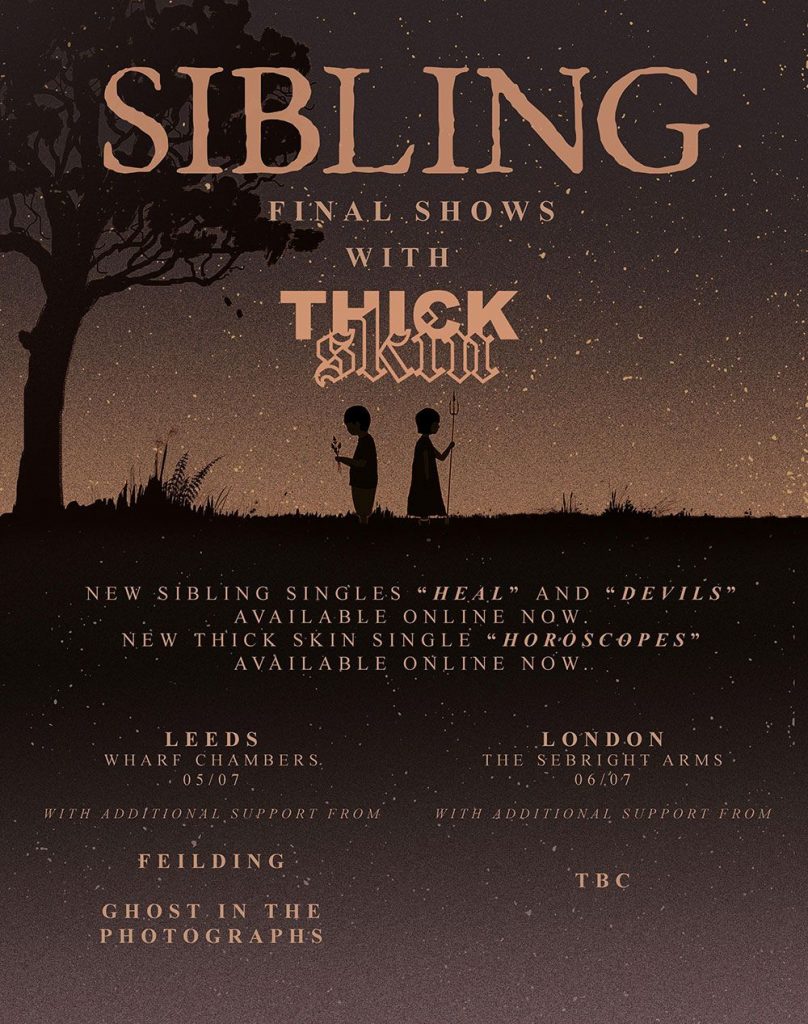