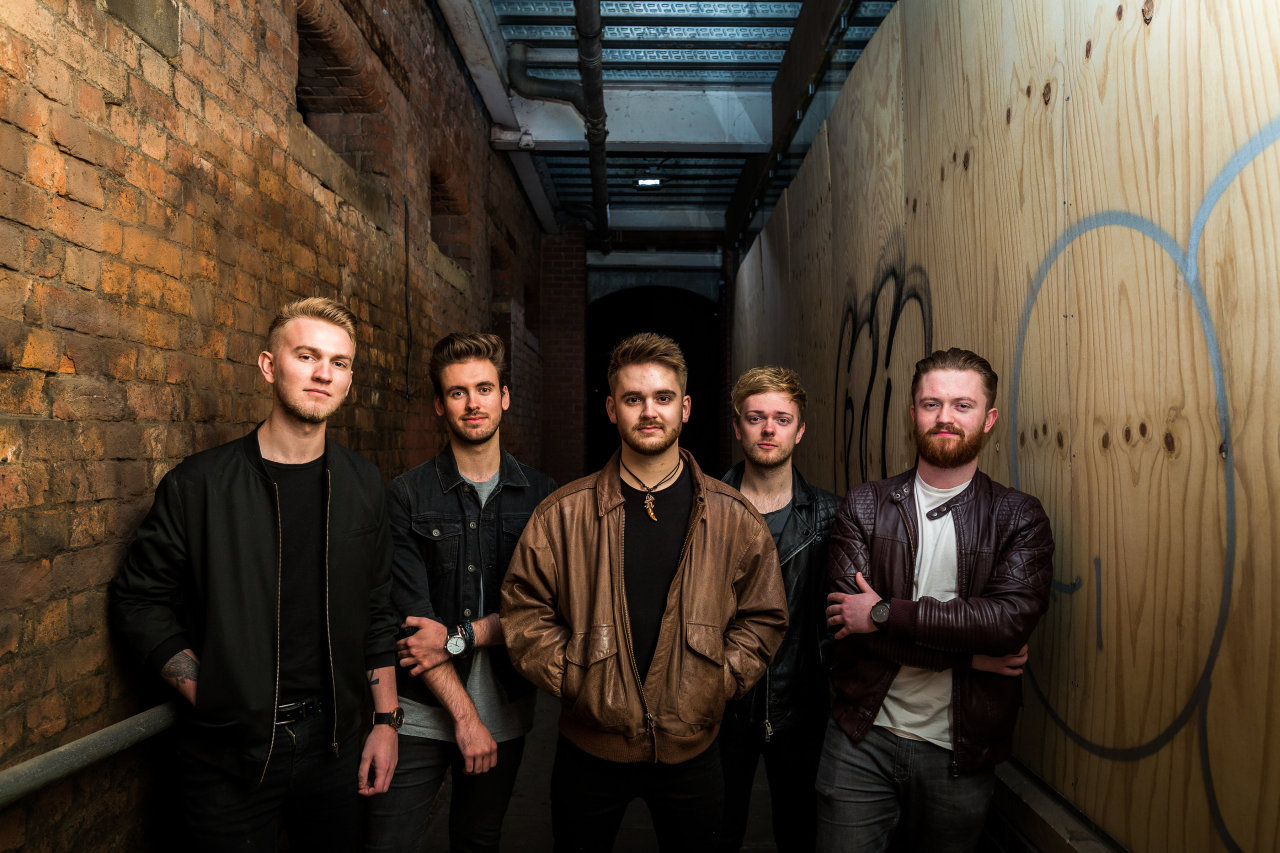 Manchester has a long history of producing a variety of guitar bands, and although it’s a city known for leaning towards the indie side of things, it has always been a musical hotbed for producing new and exciting talent. So with all that being said, we’d like to introduce you to Oxbloods.

The alt-rock quintet formed in 2016 and have spent the best part of the last year fine-tuning what would become their debut EP, ‘Collisions’. Set for release on April 20th, the seven-track collection sees Oxbloods blend an array of modern Brit Rock influences with dynamic songwriting and an abundance of soaring hooks.

We’ve teamed up with the band to premiere ‘Clinton’ their debut single. With the aforementioned hooks combining with a vibrant rhythm section and sharp, energetic guitars, the track directly shows what Oxbloods are all about.

For the members of Oxbloods, the release of ‘Clinton’ and ‘Collisions’ has been a longtime goal that is now becoming a reality. “All my life I’ve wanted to perform music. I’ve wanted to create an escape for people, away from whatever bad things are going on in their lives, so they can have three minutes of distraction. And now we get to share that with everyone,” vocalist Charlie Cothliff tells us.

‘Collisions’ EP by Oxbloods is released on 20th April.