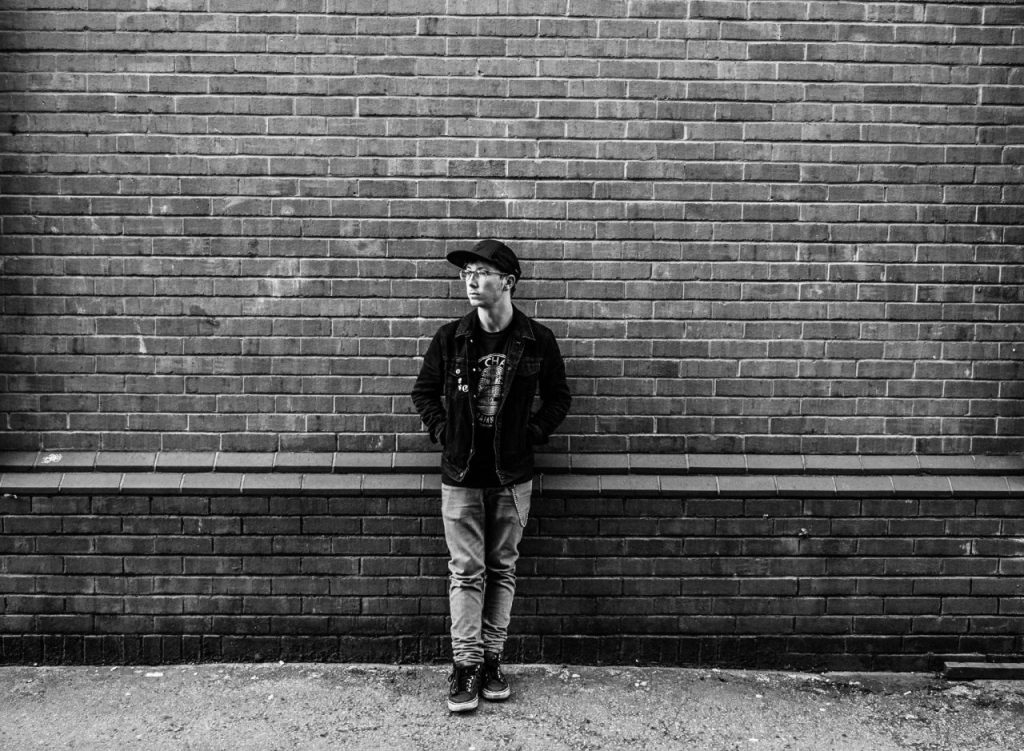 Both tracks, ‘Fortitude’ and ‘Dagger Eyes’, were written during the same time as his ‘Too Much Sleep, Not Enough Dreams’, yet they nearly never saw the light of day.

“’Fortitude’ was two tracks I recorded for a split that never happened, unfortunately, so I sat on them for a long time and toyed with the idea of releasing them but I could never properly commit to it in my head,” explains Millar. “I lacked a bit of confidence with these until I showed them to Mark from Harker when we were on tour in August, and he pushed me to release it. So out it comes!”

Although written awhile ago, Millar believes both songs show progress. “There’s definitely more harmonies and floor toms than previous releases,” he states. “I’m not trying anything new or out there.”

The release of ‘Fortitude’ precedes a run of UK shows alongside Chicago native Andrew Paley. “I think I was just bugging Paley’s agent for a long time and eventually, something came through,” jokes Steve when asked about the forthcoming shows. Both Millar and Paley have an array of songs that are uplifting and mournful in equal measure, yet are carried with a “heart on their sleeve” punk mentality. Steve adds, “from a live show, I guess you can expect as much energy as I can give, a bit of misery and some sing-alongs if the mood is right.”

While as the turn of the year approaches, Millar hints that Arms & Hearts might be evolving beyond its solo acoustic roots. “I’m actually working on something a little different for Arms & Hearts and trying something new,” teases the Manchester-based singer-songwriter. “It’ll be something planned to see the light of day mid next year (if it ever sees the light of day). I’m also hoping to be doing more mainland stuff next year which I am very excited for.”

Arms & Hearts will be supporting Andrew Paley on the following dates: