The song can be found on their recently released third album ‘Omphalic’ via Struggletown Records. The band have also recently announced a UK tour with The Winter Passing this October. The dates are as follows:

You can watch the video by clicking read more. 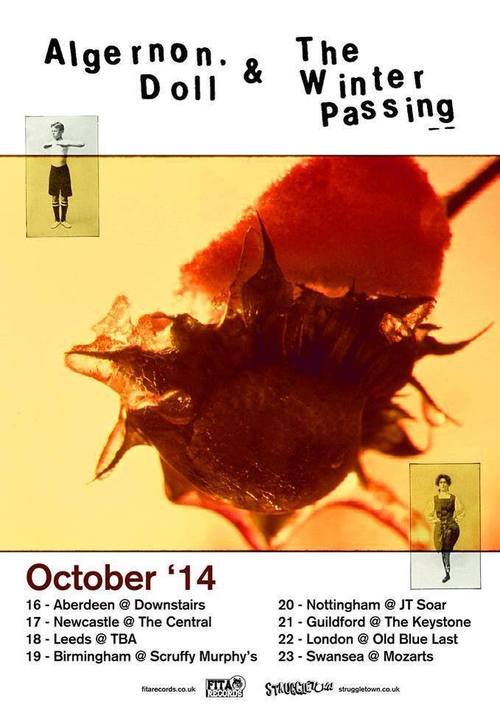