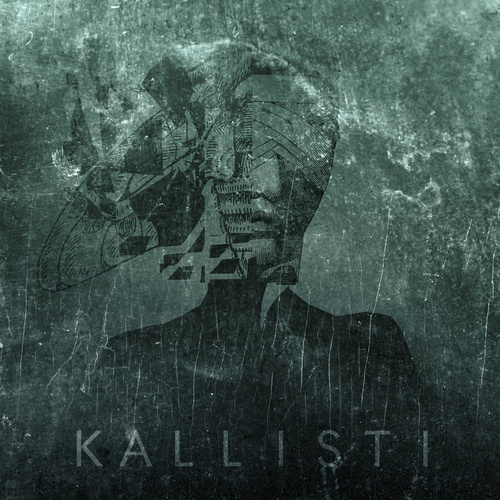 Renowned for their provocative and visual live shows, Empty Yard Experiment finally reveal their long awaited debut album ‘Kallisti’ – a follow on from 2011’s stunning debut EP. Boasting a range of titanic influences including Tool, Pink Floyd and King Crimson, its a record that texturally straddles the line between prog and post rock to a positive effect.

A grandiose start to the album, ‘Sunyata’ opens with a haunting piano and string laden passage. Moving seamlessly into ‘Green Flash’, the band exhibit the modal riffs and symphonic dread of Porcupine Tree circa ‘Fear Of A Blank Planet’.

The glitchy instrumentals of ‘Red’ build and dissipate, eventually easing into ‘The Blue Eyes Of A Dog’ which slowly reveals itself as a dynamic and reverent track. ‘There Will Never Be’ could very easily be an offering from NIN’s ‘The Fragile’ with its reverberant half-spoken-half-sung vocals and uneasy piano motifs.

‘Entropy’ finds the album back on traditional song territory and is a suitably angst driven offering. Like its companion track, ‘Blue’ is another concise burst of frenzied electronics and speech samples that set the scene for the melancholic sway of ‘Anomie’ – undoubtedly one of the best songs in this band’s arsenal. ‘Lost In A Void That I Know Far Too Well’feels predictable at this point in the record and evolves a little too prosaically. ‘Untitled’ returns to form with a backbone of vibrant acoustics and transcendent vocals, again nodding to influences like Porcupine Tree in its unfurling.

‘Sama’ acts as an extended introduction to the ballad like ‘God Has His Reasons’ which sees Floyd-esque verses build into a drawn out distorted crescendo. ‘Green’ can be seen as the last of a trilogy of short instrumentals and prepares the listener for ‘The Call’, which sadly falls short as an album finisher and suffers from the similar lack of imagination as ‘Lost In A Void…’

In one sitting, Empty Yard Experiment’s new record may feel overblown and a little repetitious but for the most part its a solid offering from a very promising band. All eyes on this Dubai five piece for the next year. Its bound to prove interesting.

‘Kallisti’ by Empty Yard Experiment is out now.