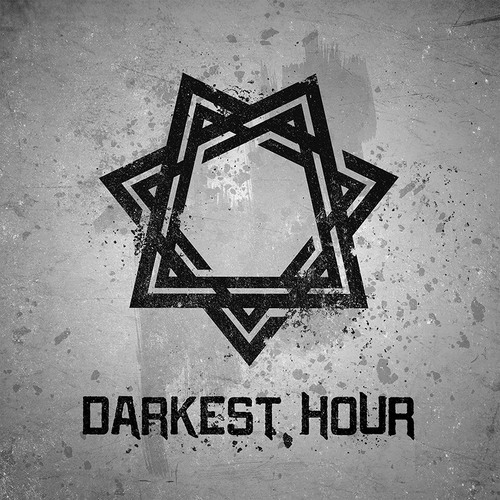 Many alternative music fans have different perceptions of the ‘Metal’ genre, hence why there are so many sub-genre’s. This also mean’s this type of music has become over saturated and it is difficult to show true originality. So what Darkest Hour have done with their new self titled record is try take all the best parts of metal and blend it into one.

The result is pretty successful. Sweeping guitar solo’s that make you want to windmill your hair. Brutal drumming that will blow your ear drums. Screaming vocals full of pure intensity.

A lot of people will see this album as a progression but as a band they have gotten a bit softer as the years have gone on. If you listen to the energy and aggression in Darkest Hour’s first full length, ‘Hidden Hands of A Sadist Nation’, there is no room for comparison. It just feels like the band are now starting to panda to the crowds a bit.

You may think by trying to cram so much into one record Darkest Hour would be over stretching themselves. This is not the case at all, the only issue is it appears by putting all the best bits of the genre together they are trying to cater to everyone. Meaning there are going to be parts of the record which aren’t to everyones taste.

For example I am not a fan of all the singing choruses in ‘Futurist’, but I love the heavy guitar solo’s in ‘Infinite Eyes’. For personal preference I think Darkest Hour are at their best when they go heavier, but keep the catchy guitar riffs as found on ‘The Great Oppressor’, which is clearly the stand out track on the record.

There definitely is an audience for the music that Darkest Hour produce, but there are times where I think even they aren’t sure of their identity. Overall the pro’s of the album outweighs the con’s but for personal taste it just isn’t quite the fall package of what I expect when listening to a metal band.