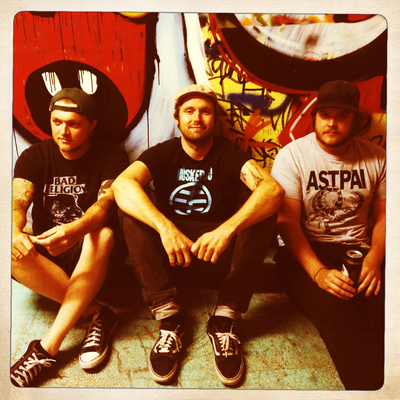 Disconnect Disconnect Records have announced they will be releasing the new full-length from Austrian pop-punk band 7 Years Bad Luck.

The record is called ‘Bridges’ and will be released on November 1st. The bands last album, 2012’s ‘Sleep Now, Pay Later’ is available as a free download here.