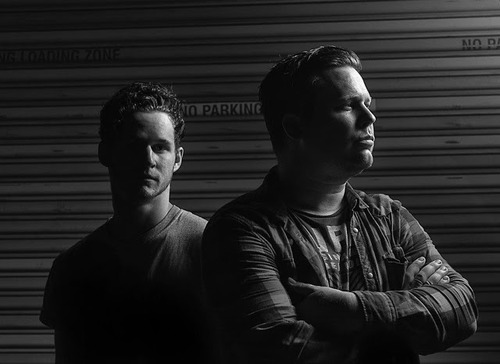 Atlantan duo ‘68 have announced a UK tour this December in support of their debut album ‘In Humor and Sadness’, released a few months ago via eOne Entertainment and Good Fight Music.

The band will perform on the following dates: 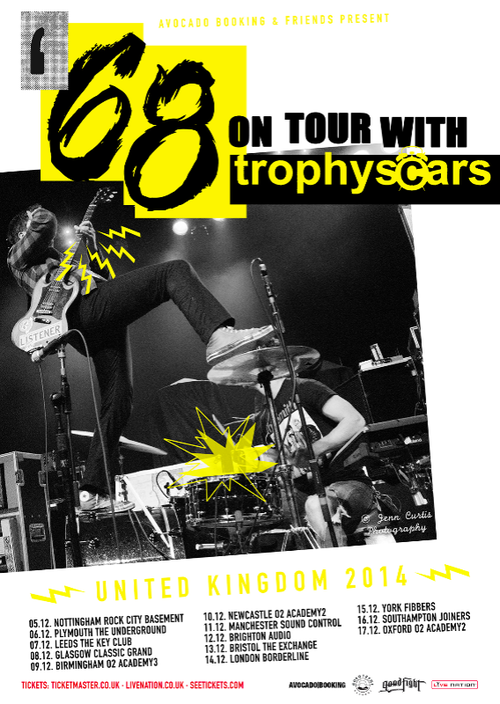